How did Stalin become Stalin

Understanding Stalin - Russian archives reveal that he was no madman, but a very smart and implacably rational ideologue.

How did Stalin become Stalin? Or, to put it more precisely: How did Iosif Vissarionovich Djugashvilithe grandson of serfs, the son of a washerwoman and a semiliterate cobbler become Generalissimo Stalin, one of the most brutal mass murderers the world has ever known?

How did a boy born in an obscure Georgian hill town become a dictator who controlled half of Europe? How did a devout young man who chose to study for the priesthood grow up to become a zealous atheist and Marxist ideologue? Under Freuds influence, many ambitious biographersnot to mention psychologists, philosophers, and historianshave sought answers in their subjects childhood. Just as Hitlers fanaticism has been explained by his upbringing, his sex life, or his alleged single testicle, so has Stalins psychopathic cruelty been attributed to the father who, in Stalins own words, thrashed him mercilessly, or to the mother who may have had an affair with a local priest. Other accounts have featured the accident that left Stalin with a withered arm, the smallpox infection that badly scarred his face, or the birth defect that joined two of his toes and gave him a webbed left footthe mark of the devil. Politics have influenced Stalins biographers too. During his lifetime, sympathizers made him into a superhero, but opponents have imposed their prejudices as well. Leon Trotsky, Stalins worst enemy, was far and away his most influential 20th-century interpreter, shaping the views of a generation of historians, from Isaac Deutscher onward.

Trotsky's Stalin was lacking in wit and gaiety, an unlettered and provincial man who obtained power through bureaucratic manipulation and brute violence. Above all, Trotsky's Stalin was a turncoat who betrayed first Lenin and then the Marxist cause. It was a portrait that served a purpose, inspiring Trotskyites to remain faithful to the Soviet revolution that could have beenif only Trotsky had come to power instead of the gray, guarded, cynical Stalin. Since the opening of Soviet archives in the 1990s, these politicized and psychologized accounts of Stalins life have begun to unravel. Politics still influence how he is publicly remembered: in recent years, Russian leaders have played down Stalins crimes against his own people, while celebrating his military conquest of Europe. But the availability of thousands of once-secret documents and previously hidden caches of memoirs and letters has made it possible for serious historians to write the more interesting truth. Drawing on contacts in Tbilisi and Moscow for his Young Stalin, the historian and journalist Simon Sebag Montefiore, for example, offers a portrait of the dictator as a youthful rabble-rouser, Lothario, poet, and pamphleteerhardly the lumpen bureaucrat of Trotskys imagination. Digging deep and long in obscure archival collections, the Russian academic Oleg Khlevniuk has produced marvelously detailed accounts of the incremental evolution of the Soviet Communist Party from the chaos of the revolution into what eventually became Stalinism. Khlevniuks booksalongside the edited letters of Stalin to two of his sidekicks, Vyacheslav Molotov and Lazar Kaganovich, and dozens of published documents on the history of the Gulag, of collectivization, of the Ukrainian famine, of the KGBshow that Stalin did not create the Soviet dictatorship through mere trickery. 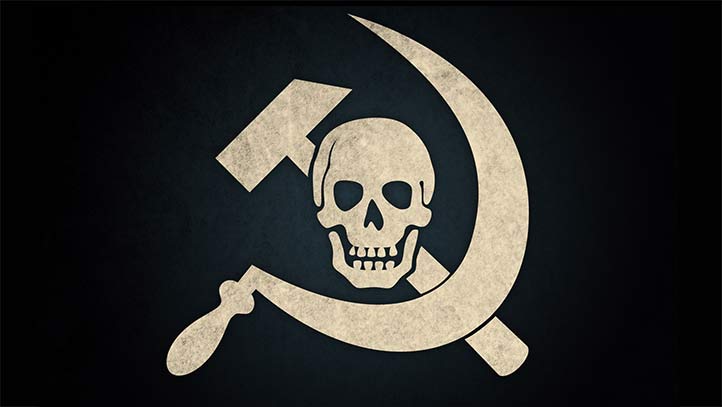 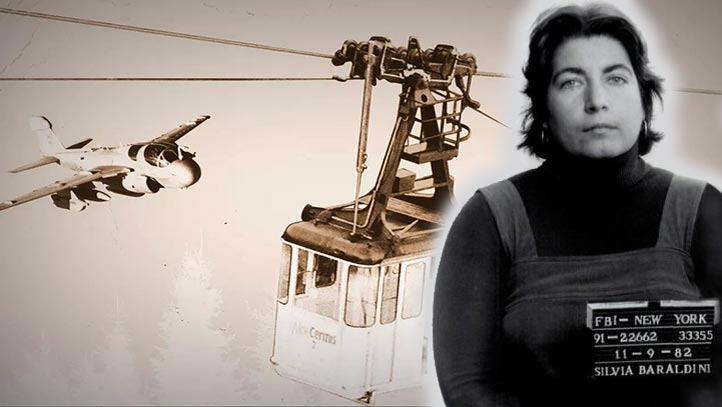